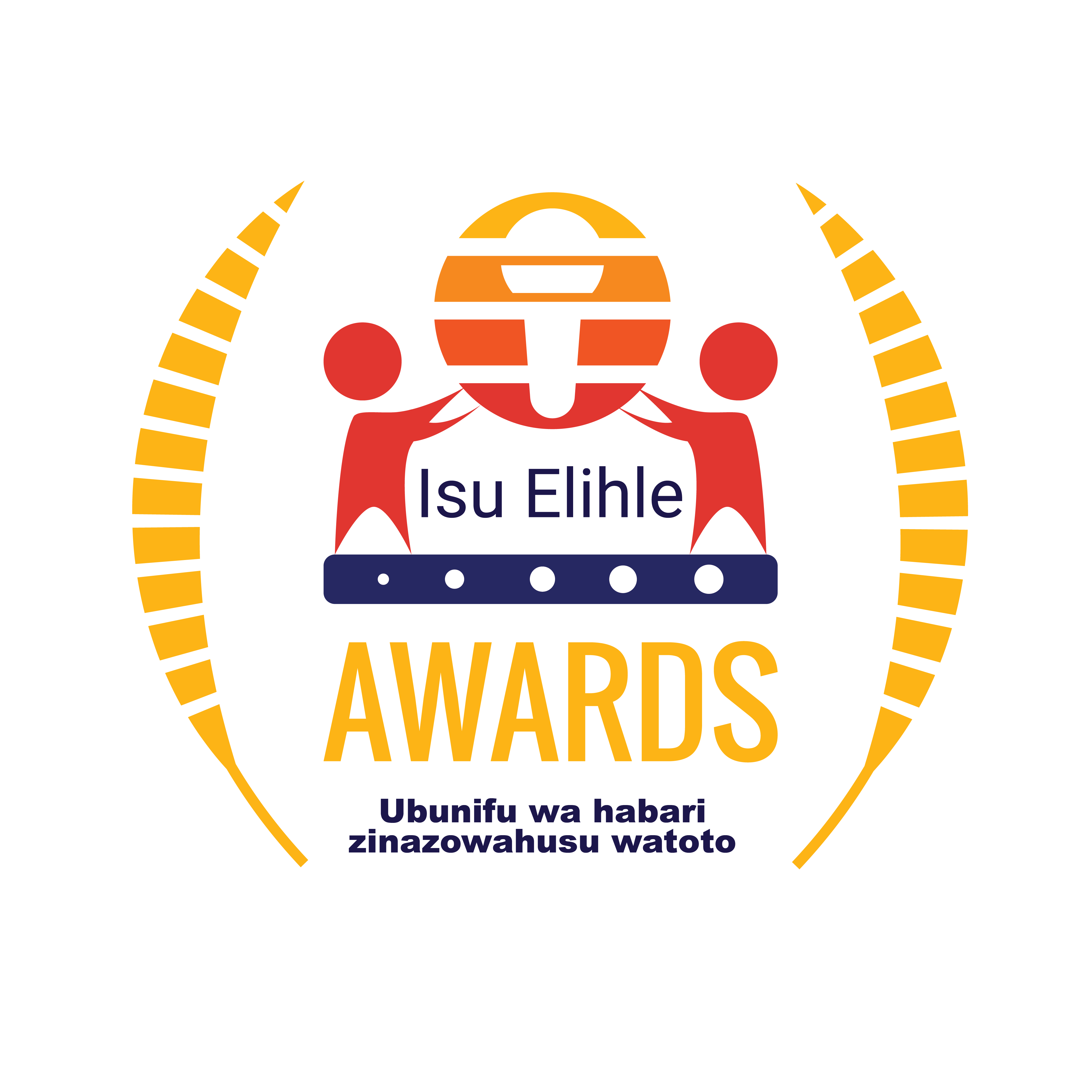 Media Monitoring Africa (MMA) has closed its entries for the 2020 lsu Elihle Awards. Journalists from within the African continent were invited to submit their story ideas involving children. The applications closed at midnight on the 30th of June 2020.

The story ideas will be adjudicated by our distinguished panel of judges which include children and the top six finalists will be announced in August. The journalists behind these will each receive a guaranteed
financial support of ZAR 10 000. MMA will also offer support to the finalists to develop their concepts. Individual journalists must take sole responsibility to approach a media house and form an agreement to publish/broadcast with the media house in question should their story idea be selected as part of the top six.

MMA Director William Bird said,”As we deal with the global COVID-19 crisis we have seen how the importance of people having access to quality journalism has become increasingly essential in their daily lives. At the same time we are seeing news media facing an equal crisis of sustainability and fewer journalists. We also know that in a crisis it is the most vulnerable whose views and voices need to be heard and protected.

Around our continent it is children who are the most marginalized and yet their issues and stories that involve them have the greatest potential for change and to build societies that are just, fair and equitable. The lsu Elihle awards recognizes the difficult context and seek to reward journalists who have the best story ideas so that not only can we ensure quality journalism, we can develop as an essential service, but also ensure that stories about the most vulnerable and precious members of our society can be told”.

We would like to thank everyone who has applied, these awards have gained a huge traction across the African continent. We are thrilled this year to have received more than a hundred entries from 20 different countries around the continent. 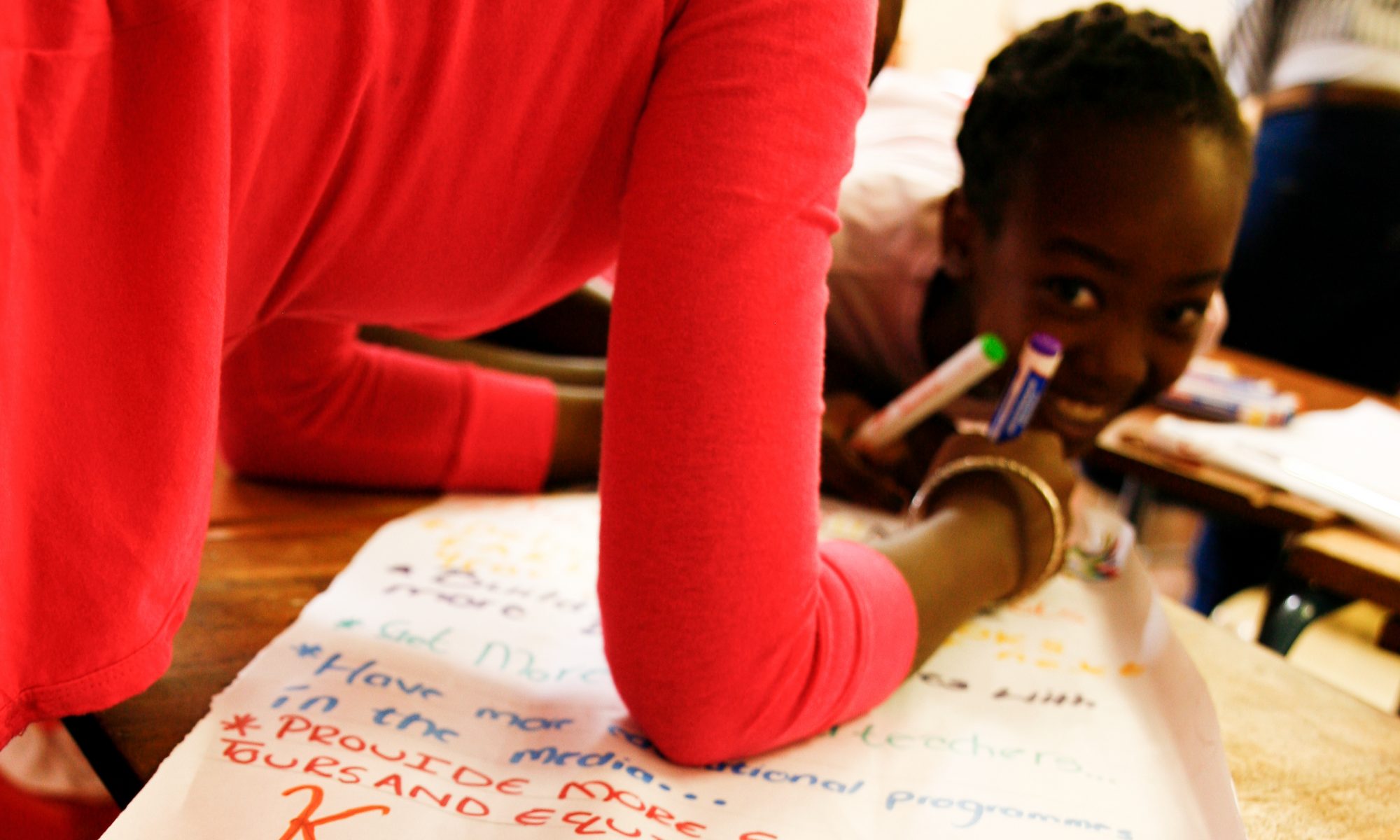 Media Monitoring Africa (MMA) encourages African journalists to enter for the child-centered awards as entries close in ten days. All story ideas are to be submitted by midnight on the 30th of June 2020.

Story ideas can be targeted at any mainstream news medium such as TV, Radio or Online. The top six ideas will be selected and announced during an awards ceremony in September. The journalists behind these will each receive an award trophy and a guaranteed financial support of ZAR 10 000. MMA will also offer support to the finalists to develop their concepts. individual journalists must take sole responsibility to approach a media house and form an agreement to publish/broadcast with the media house in question should their story idea be selected as part of the top six.

Once published the top six stories will be ranked to top three and cash prizes will be awarded as follows, R25 000 (Overall winner), R15 000 (2nd place) and R10 000 (3rd place). The fourth cash prize for The Isu Elihle Mandy Rossouw Accountability Category is conditional. It will only be awarded if there is a story (in the top six) that meets the criteria for the category. The amount of money to be awarded for the Mandy Rossouw prize will be determined on the quality of the story published.

Project Coordinator at MMA, Girlie Sibanda says, “It is sad that despite them being the future children are seldom reported on in the media, these awards seek to challenge such stereotypes by making sure that journalists highlight children’s issues in the country and within the continent”.

For more details, terms and conditions as well as the Application Form visit the Isu Elihle Award’s website www.isuelihle.org 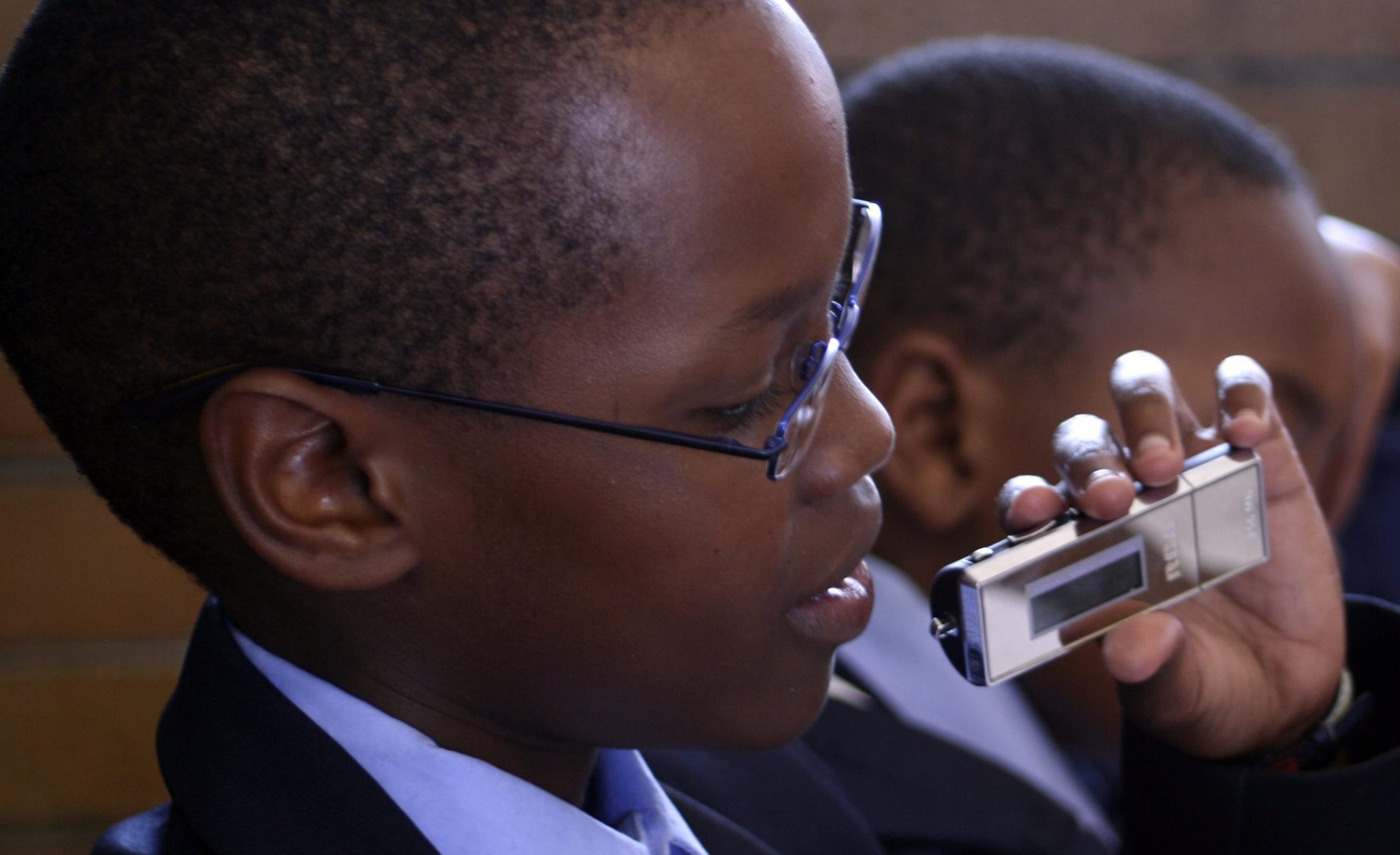 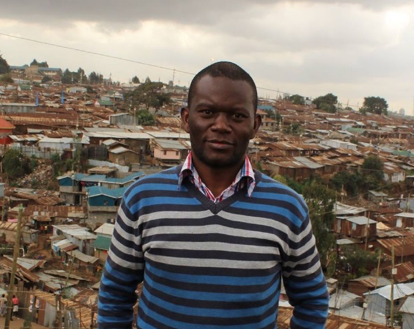